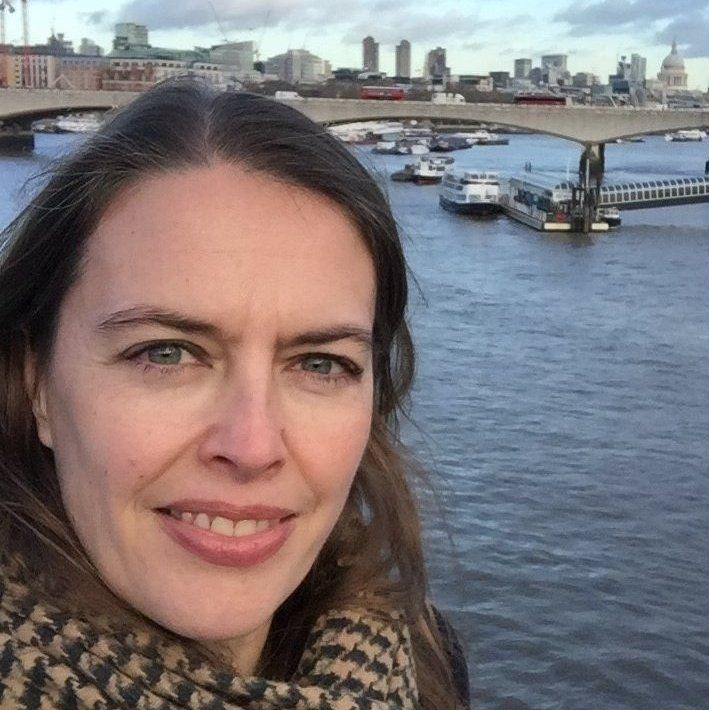 After reading Modern & Medieval Languages as an undergraduate at the University of Cambridge (Churchill, U89), I gained an MA in Documentary History & Production at the University of Salford. By a huge stroke of luck, Granada Television sponsored the course and kindly gave me my first job as a researcher, setting me on my future path. I then spent two years as a student filmmaker at the National Film & Television School and the following decade working in TV production and development, including two years at BBC Political Documentaries at Millbank (working with the journalist and author Michael Lewis), as well as lengthy stints at Wall To Wall, as a shooting P/D at Lion and a senior producer at BBC Scotland Specialist Factual. My production credits included Standing Tall (C5), Hitting Home (ITV), Ready To Wear (BBC2), The Future Just Happened (BBC2), Inside Dot Coms (BBC2) and Turning The Tables (BBC2). I also worked extensively in development, as both Head of Development at Blakeway and At It Productions, as well as spending three happy years as ITV's Head of Development for Documentaries, History & Science (ITV Factual), a role that involved creating programme concepts, as well as pitching and securing commissions from both UK and international broadcasters.

In March 2012, I took the plunge and set up Wolfsong to make the most of my combined broadcasting and publishing experience. It's been a really enjoyable journey, which has broadened our horizons and taken Wolfsong into new territories, most notably branded content and partnerships. 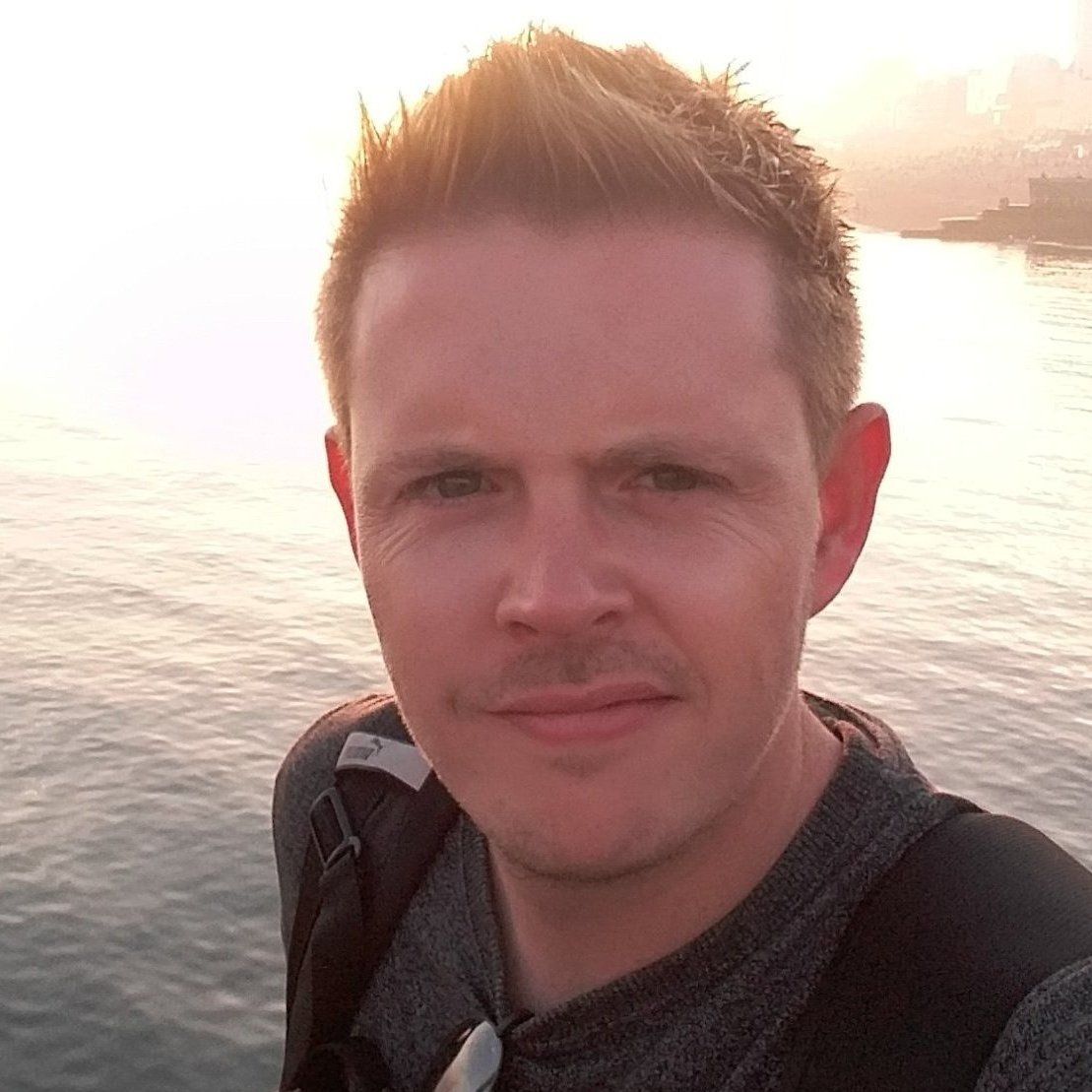 In January 2017, Jonathan joined the team as project manager, bringing an invaluable skillset from his previous career as an operations manager in the sport, fitness and wellbeing industry, including key roles at Esporta and Virgin Active. He works across Wolfsong's portfolio, with particular responsibility for public speaking, social media campaigns and brand partnerships, including collaborations with Adidas, Bailey, Beats, DofE, Filson, Honda, Merrell, Revolution Race and The Week Junior, amongst many others.

People often ask “Why Wolfsong?” Our surname comes from the old Norman French – Cante (to sing) Lupos (wolf), so Wolfsong feels like it has a good ring to it. 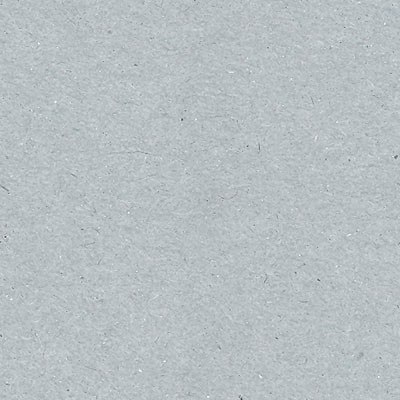